Centro and Popol Vuh, then later Centro and ViV!r share space in a Northeast Minneapolis location. We were tasked with creating sister sites that sang with the differences between the street tacos of Centro and the market at Viv!r.

We also organized a pair of literary events at Popol Vuh. We matched a coursed dinner with performances from Electric Machete and Michael Bazzett reading from his acclaimed translation of the Mayan creation story, Popol Vuh.

Two Sides of One Tortilla, Twice

And yet, they lived together.

We built a site that showcased both brands, finding small bridges between the rooms. Where Centro was doused in color and movement, we kept Popol Vuh stately, with those same colors as accents.

When Popol Vuh closed during the pandemic, Viv!r took its place with a similar but different vibe: refined, organic, artisanal. Gone where the videos of fire licking meat—now we were working with artisanal Mexican wares, bakery items, a bright welcoming dining experience. 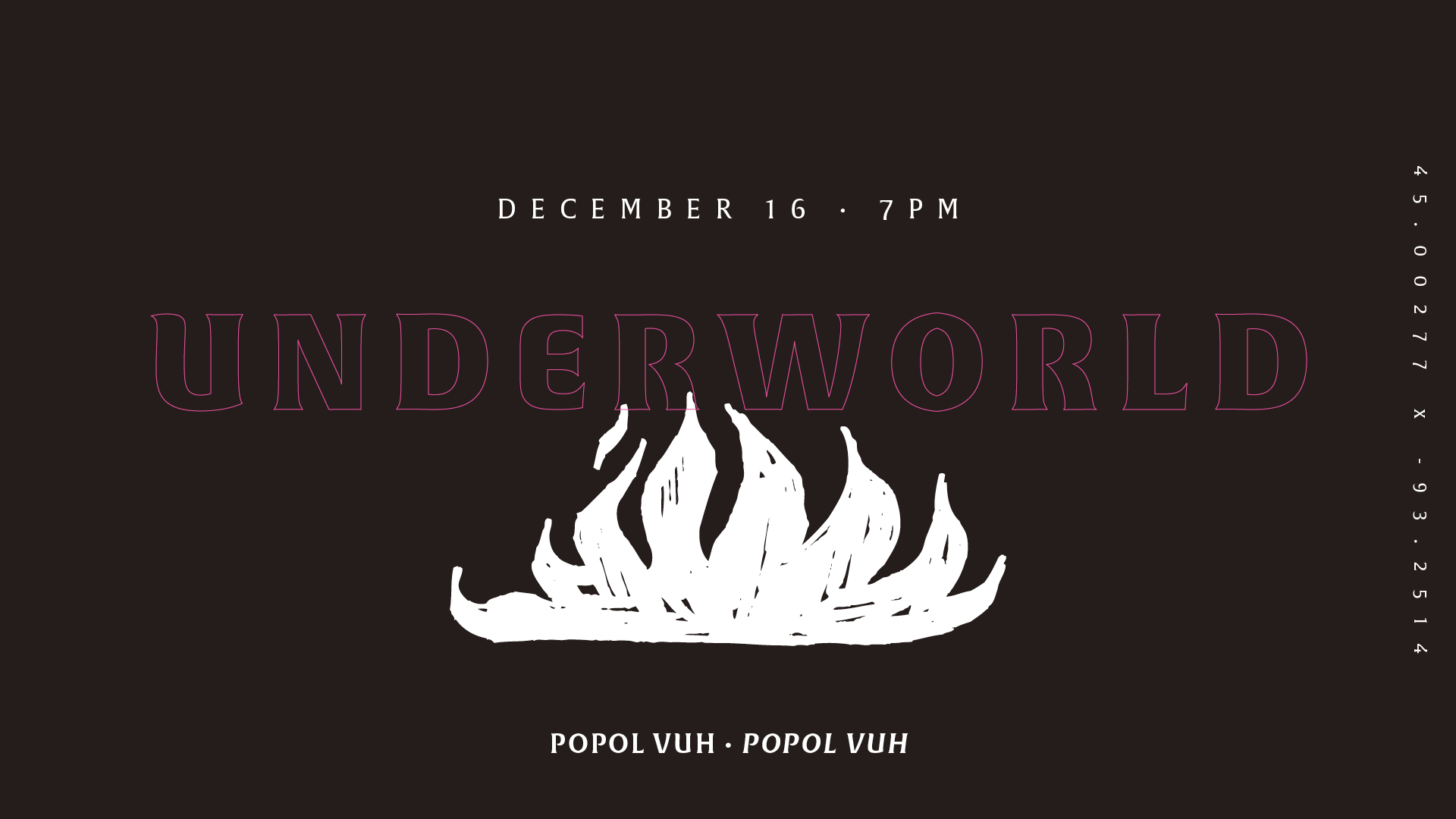 When we found out author Michael Bazzet was publishing his translation of Popul Vuh with local Minneapolis publisher Milkweed, we had an immediate thought: Popol Vuh at Popol Vuh!

The idea was to incite a collaboration between writer and chef. Michael selected five excerpts that would be read during the dinner; Executive Chef Jose Alarcon built a tasting menu that reflected and played with these texts.

For instance, one of the Popol Vuh's hero twins is beheaded but he manages to trick the bad guys by using a carved pumpkin as a head while his rabbit friend collect his errant head. Ergo: pumpkin and rabbit mole.

The first one went so well we did it again, planning to make it an bi-annual event. Alas, COVID.

We worked with Electric Machete to provide live music, shadow puppetry, and video production during the event. Sister Black Press worked with us to produce bespoke books that patrons were able to take home. Xilam Balam contributed illustrations to the second event's book, Underworld.

Hafi also set up the online shop to process tickets (we had various tiers and options in the hopes of democratizing the event), created marketing collateral, coordinated with the author and performers, produced the schedule, and worked the lights in the kitchen during the event.

What a pair of special evenings. 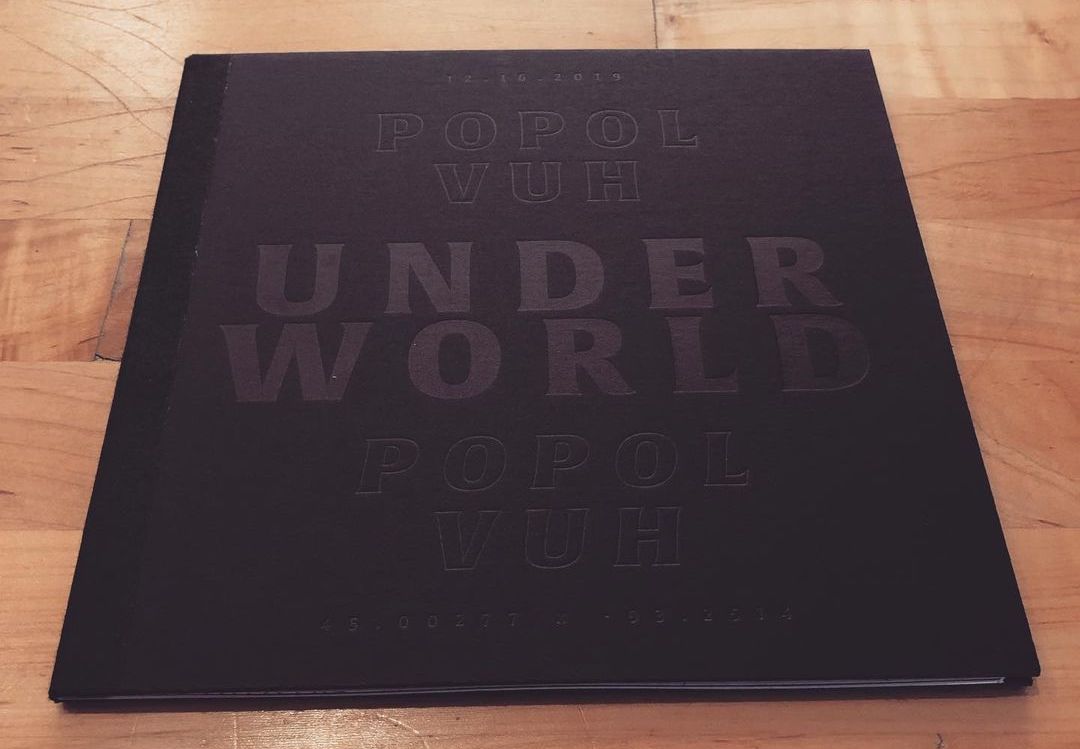 pic of the book—black ink on black paper, yummm... 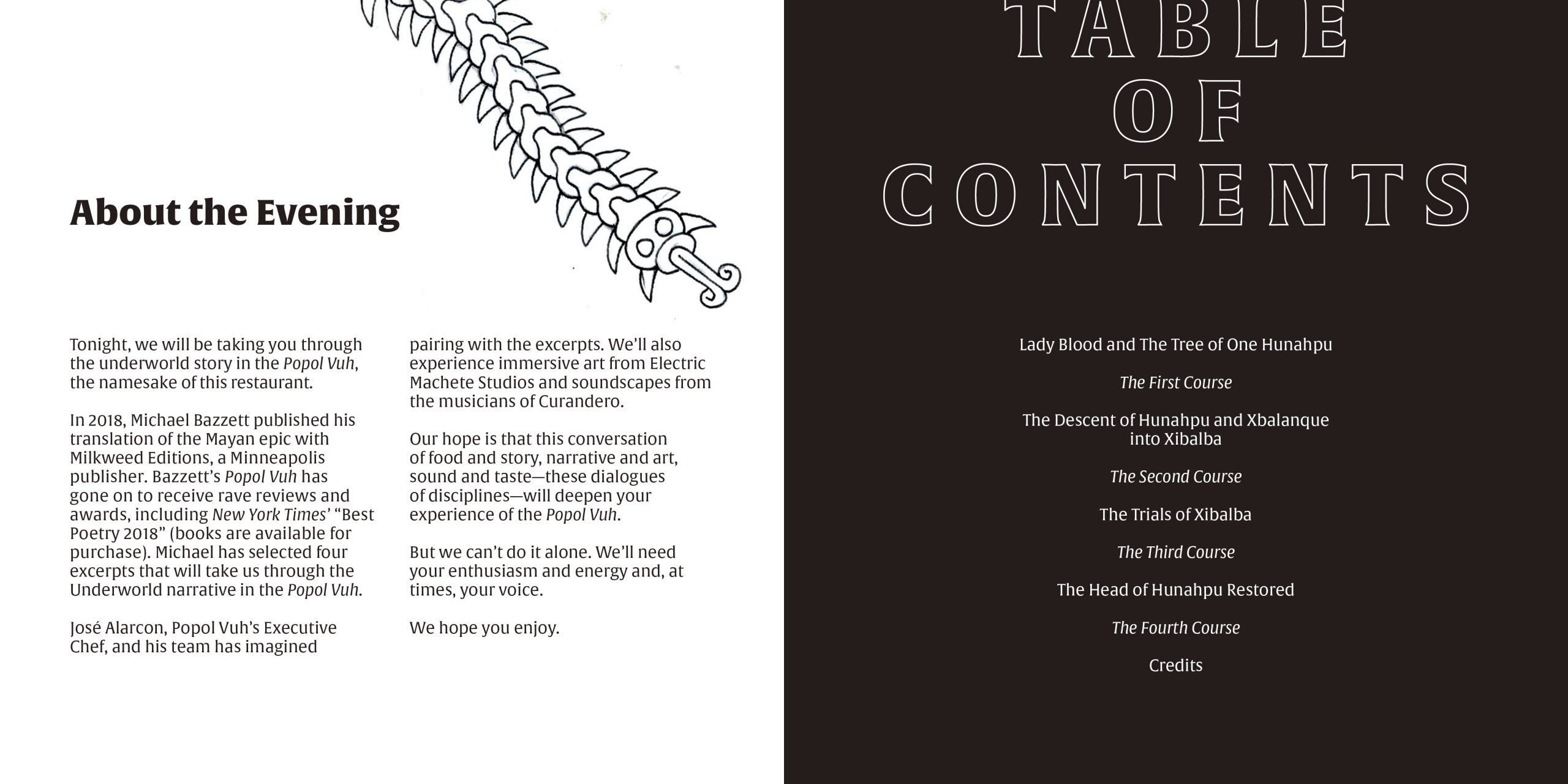 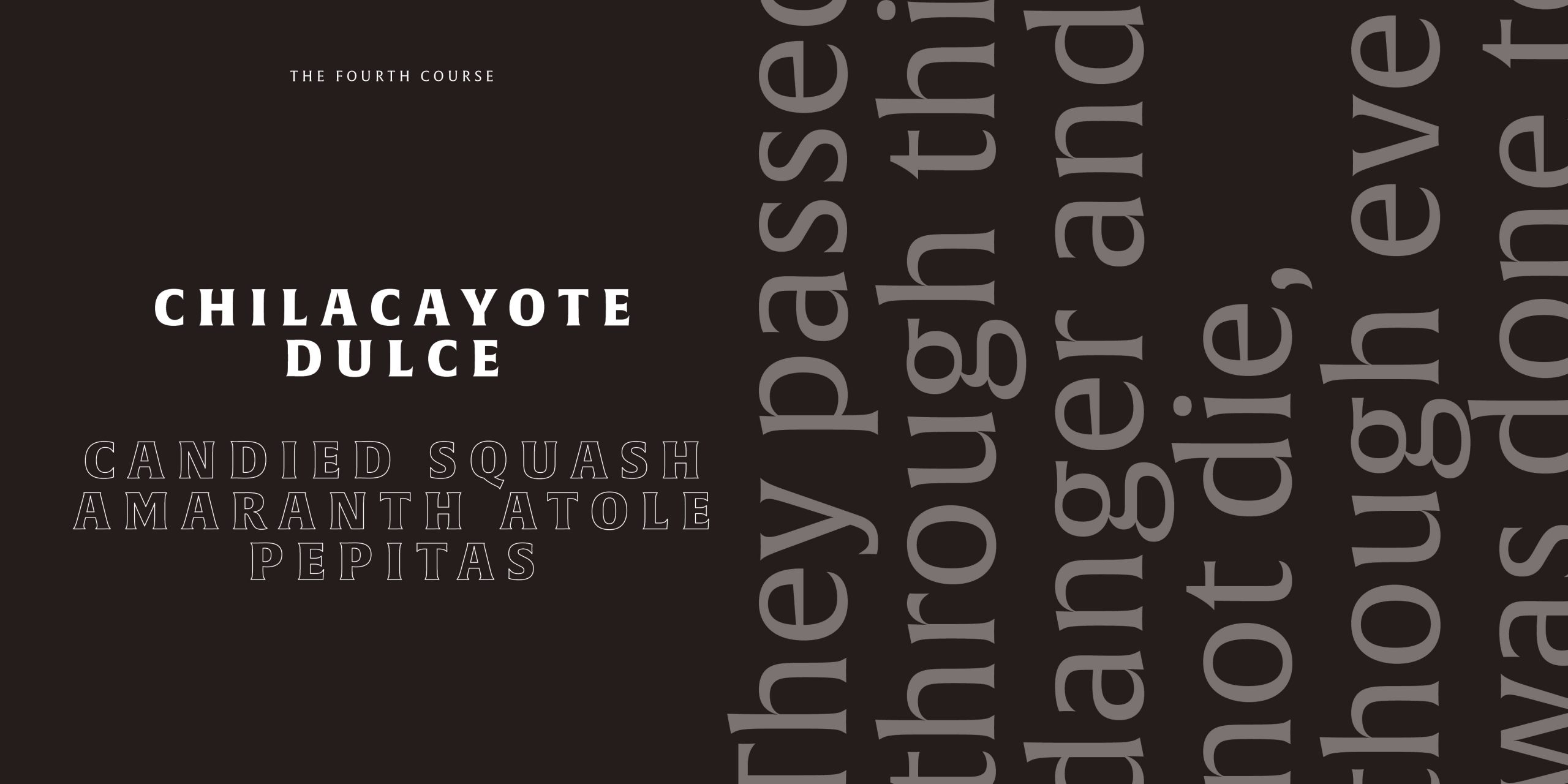 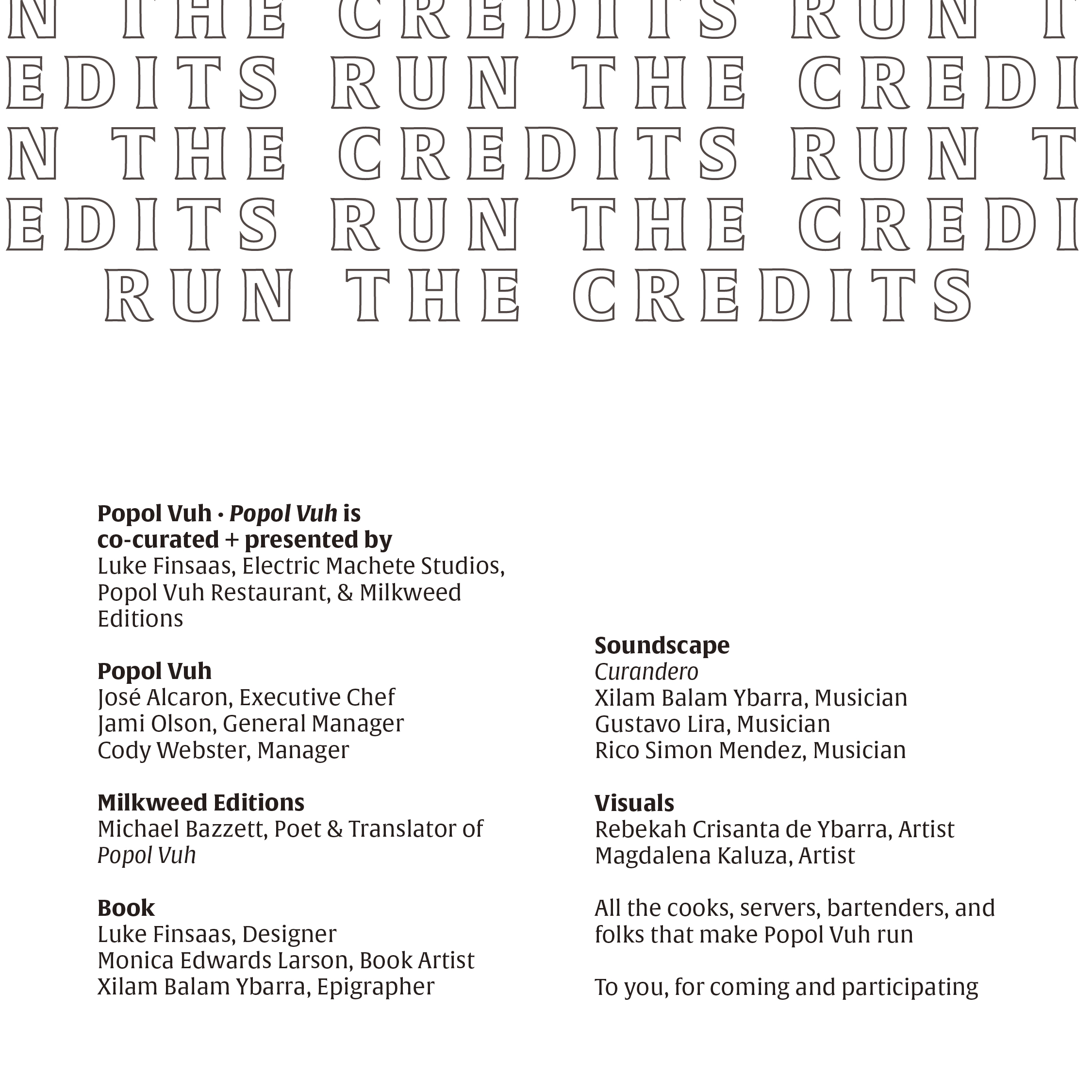